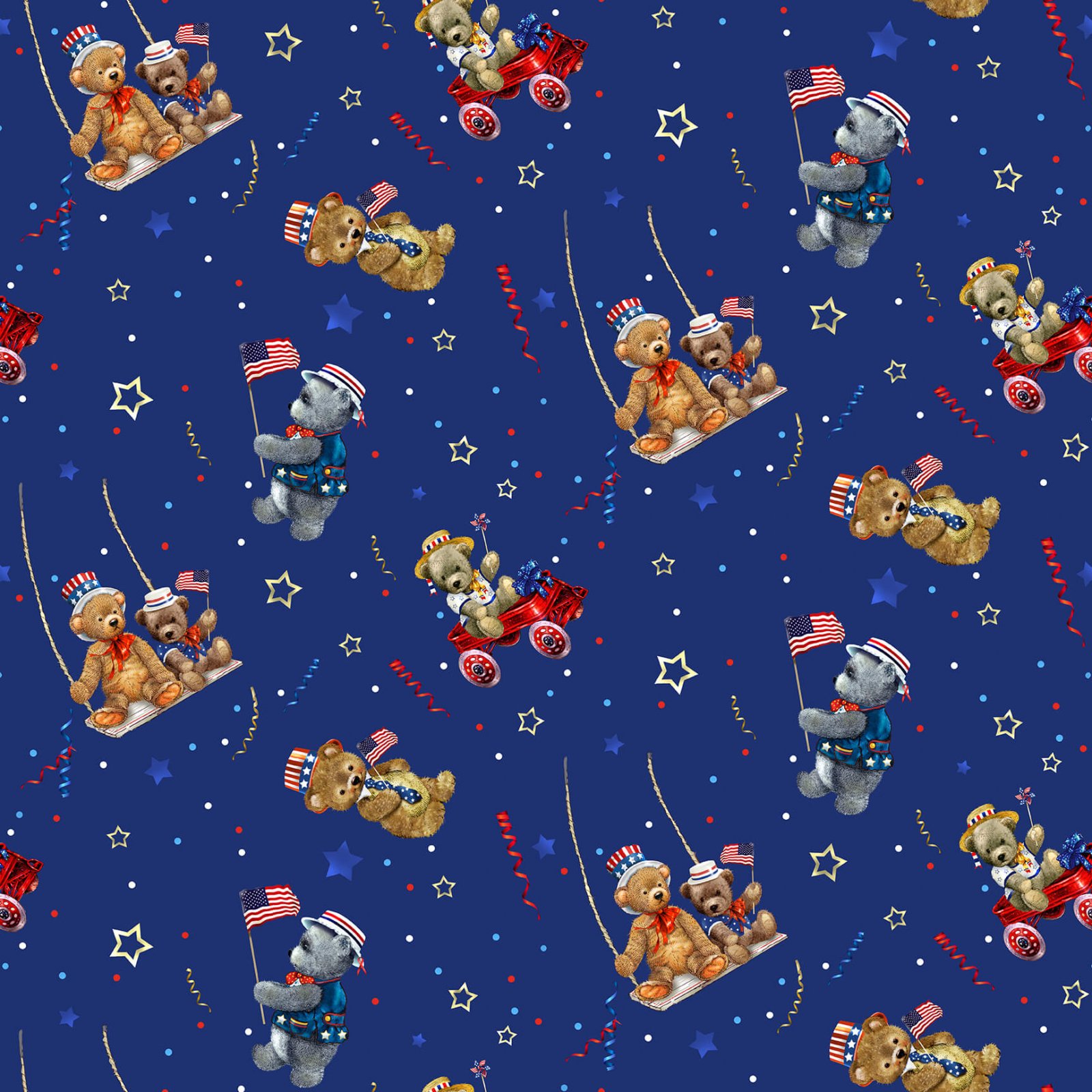 In 1902, during a hunting trip in Onward, Mississippi, President Theodore Roosevelt refused to shoot a trapped black bear. He felt that the shot would be unsportsmanlike and against his hunting ethical code. A few days later, after hearing about the story, a political cartoonist had satirized this moment in a Washington Post cartoon. The story reached a Brooklyn, N.Y. candy store owner, Morris Michtom, who decided to create a stuffed bear that was dedicated to the President. He called it the "Teddy Bear."

Teddy's America celebrates the spirit of red, white, and blue. Teddies in classic positions as well as great moments celebrating the spirit of America. This iconic teddy bear inspired Robert Giordano to create his newest collection.  This collection is a red, white, blue, and tan color palette. 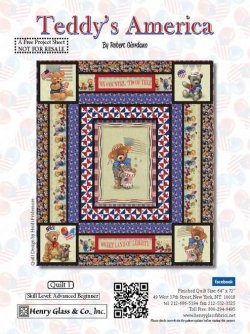